Screening for the presence of Alcohol and Other Drugs (AOD) is becoming significantly important in the workplace as the impact of improper alcohol and other recreational drug use can present a serious risk to health, safety and workplace productivity.

To help you to ensure and promote a healthy workforce, Mega Health Services provides a comprehensive program for employment related substance abuse testing in line with your Company’s Substance Abuse Policy. All samples sent for ‘chain of custody’ analysis are tested and reported on by laboratory.

Drug and Alcohol Testing at workplace

Employee drug testing has become increasingly popular due to the recognition that the use of alcohol and other recreational drugs are recognized as a hazard in the workplace. Many organisations have introduced Drug testing as a useful tool in the pre-employment assessment process.

The main goals of the Mega Health Services drug and alcohol testing include:

Mega Health Services will contact you to confirm the following details

On The Day Of Testing

Our accredited drug tester/s will attend your workplace to perform the required testing. The tester/s will setup in a private room and will require access to a private bathroom for urine collection (if required). The testing environments will be reviewed to ensure that the employees have no access to adulteration items (e.g. running water, liquids etc.).

If an employee instant drug test returns a non-negative result, the tester, following the chain of custody process, will prepare the specimen for transportation to a laboratory whereby GCMS confirmation testing will be performed. If a non-negative instant drug test or positive breath alcohol result occur, the tester will notify the relevant site contact immediately so they can follow their Fitness for Work policy procedures.

After completion of the onsite testing, you will receive a summary report containing the results of each individual tested. Depending on the test result, different procedures will be implemented.


Drug and Alcohol Testing in Clinic 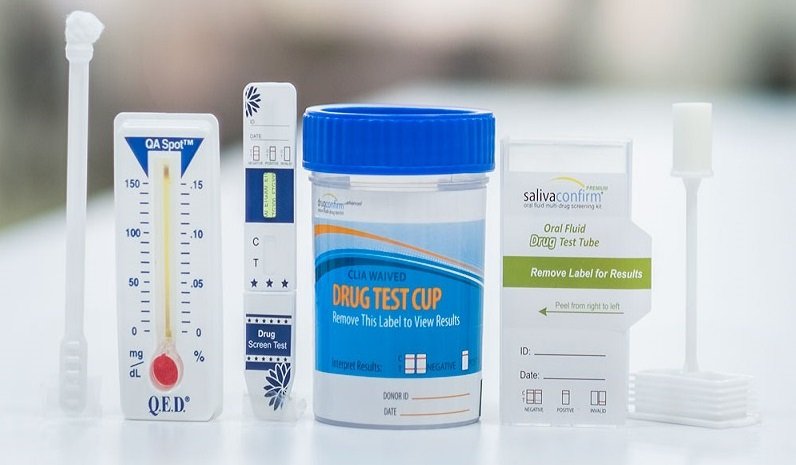 According to the latest reports released 19.3 million illicit drug abusers aged 18 years or above, 12.9 million were employed either full time or part time in United States. This data indicates that most of the illicit drug users are getting employed who may affect the organizational culture. Pre-employment drug test helps in creating a sense of fear in the individuals looking for job, as there are many chances of them getting rejected on testing their drug addiction.

Random drug testing is still undertaken as part of an organisation’s overall policy on drugs – testing employees randomly without prior warning that drugs test will take place at some time can give rise to legal repercussions.

A breath alcohol test determines how much alcohol is in your blood. The test measures the amount of alcohol in the air you breathe out (exhale).

A test conducted on employees who have been involved in a work-related accident (vehicular or otherwise) to determine whether drug or alcohol use was a factor.

Testing performed when an employee has conflict with the company’s drug and alcohol conduct standards and is due to return to their role.

Because drug use is almost immediately detectable in an individual’s urine, hundreds of thousands of urine drug tests are administered every year. Tests may be administered to detect a single substance or up to a dozen classes of drugs.

While many companies have begun utilizing the hair follicle test for pre-employment, the 5 panel urine test continues to be the most commonly used test for pre-employment, random, post accident and reasonable suspicion test.The majority of illegal substances remain in the urine for up to a week, with the exception of marijuana which can leave detectable traces for up to a month, particularly in the case of heavy users.

Numerous factors influence how long drugs remain present in the system given that every body functions differently. Some of these factors include the amount of drugs that were consumed, metabolic rate, and the volume of fluids that have been excreted after the drug use.

Various types of urine drug tests exist, each one designed to test for a different combination of substances. The standard test screens for the most predominant street drugs, including cocaine, marijuana, amphetamine, PCP, and opiates. Prescription drugs, performance enhancing drugs, date rape drugs, club drugs and alcohol usage can also be detected with a simple urine drug test at an Accredited Drug Testing center.

Prior to releasing the results, findings of all urine drug tests are reviewed by a licensed medical review officer. This period allows time for individuals taking legally prescribed medicine to provide the necessary medication documentation before the final report is released. Typically results of a negative urine drug test are released within 48 hours of the specimen reaching the laboratory. If a urine sample requires any further confirmation testing, additional analysis time may be required. 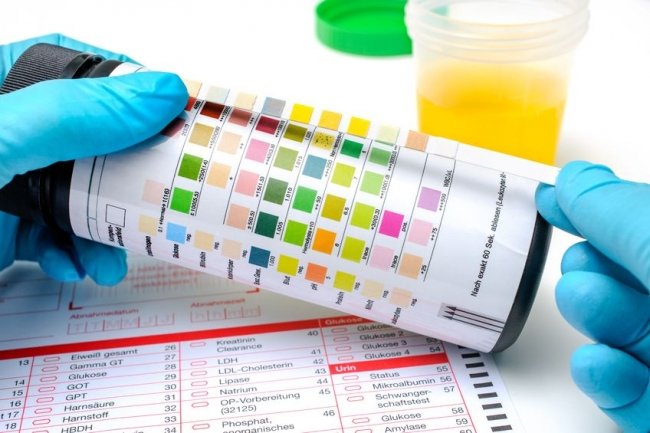 Saliva or Oral Fluid Testing is a rapid method for proving recent use of drugs and gives a snapshot of drug use. Any substance will leave an immediate trace in the mouth that lasts between 6-24 hours – providing random insights that could suggest longer-term problems.

Businesses such as construction sites use this type of instant result test. In addition, to an immediate result, oral fluid tests can also be sent to a specialized laboratory for analysis and MRO review.

Oral Fluid Testing has advantages over random Urine Tests as collection is easily supervised and there’s less potential for contaminating or tampering with samples. The most effective and accurate drug testing option available to employers, parents and schools is the hair follicle drug test. While urine tests or saliva test kits can detect trace amounts of drugs for up to 3 weeks after usage, the hair follicle drug test scans the metabolites which are left in the body long after a user has stopped abusing drugs. This means that the hair follicle exam can be uses to screen for any drug use during the last 3 months, even if the subject is not currently using illegal substances. A quality hair follicle drug test can also detect the presence of several common drugs, such as marijuana, cocaine, methamphetamines, opiates, prescription painkillers, and mood-altering drugs prescribed for psychiatric patients.

A hair drug test requires only a sample of a few strands of hair to be collected and submitted for testing. This method of testing allows for greater depth, because it does not require traces of drugs which can be expelled from the body through sweat, urine, and other means. If hair continues to grow from the body the trace evidence of drug use will be stored in the hair follicles. Hair drug testing is also effective in preventing subjects from evading detection or fooling the test. Medical Review Officers, also known as an MRO, are extremely important throughout the employee drug screening process. The MRO is an Occupational Health professional who coordinates the testing process between the laboratory and employer step-by-step, ensuring that the data and results gathered through the drug screen are thoroughly examined and addressed. The MRO understands the process of testing and the benefits and pitfalls of different biological samples and will be able to assist with your policy decisions and formation. New drugs are emerging and these may also impact on the workplace, it is important to understand how these risks can be mitigated and this is where the input of a qualified MRO is so important. 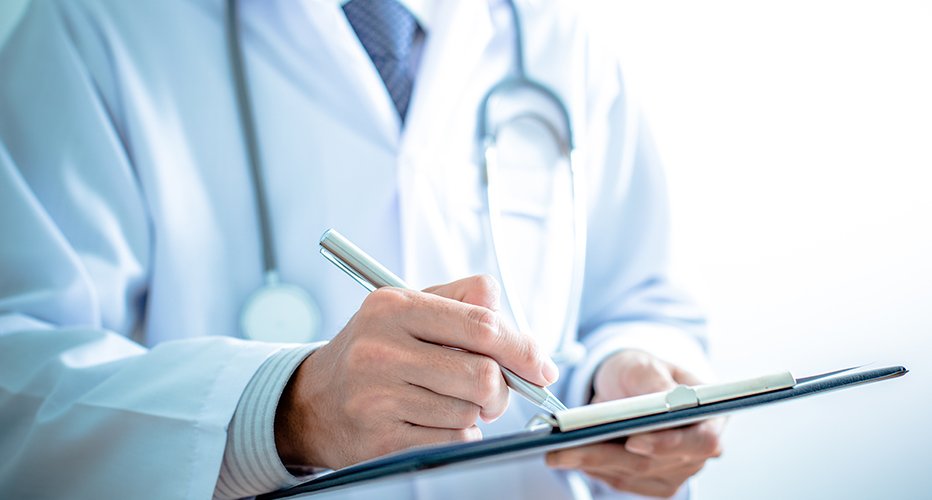